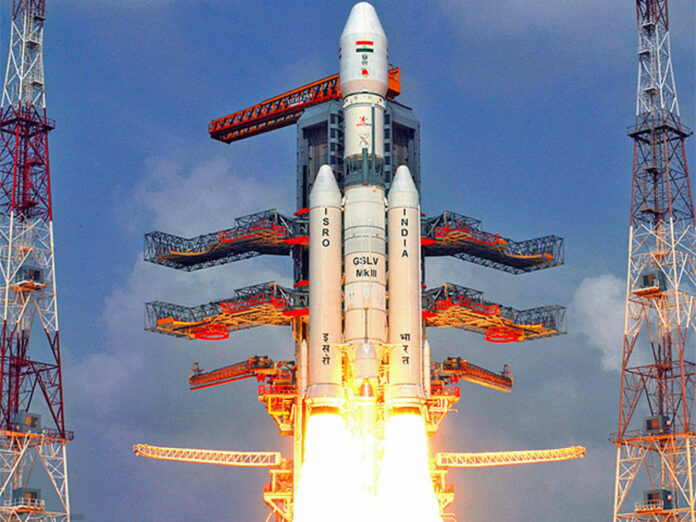 Indian Space Research Organization (ISRO) has been able to launch many successful missions into the space making India proud. Now, the heaviest GSLV Mark-3 rockets have been successfully launched into the space. ISRO launched 36 satellites were placed into a fixed orbit.

GSLV took off from the Satish Dhawan Space Center in Sriharikota, Nellore at 12:07AM MIDNIGHT ON October 23, 2022. The ISRO’s rocket GSLV Mark-3 carried 36 satellites which belong to private communication firm, One web to Space.

GSLV rocket lifted up 6 tonne for the first time in ISRO history. 36 satellites of One web have been launched into Low Earth Orbit (LEO) as per a contract with New Space India Limited. Total 36 satellites were launched in 9 batches. Each satellite weighs 142 kgs.