Andhra Pradesh State has been divided into Telangana and Andhra Pradesh states in 2014. Indian National Congress heading UPA, has been in the power at the Centre during the time in India. NDA headed by BJP came to power in the same year and from then on Andhra Pradesh leaders have been talking about getting Special Status from Central Government. Till date, Special Status that has been promised in the Division Bill has not been awarded to the state.

Jairam Ramesh talked to press about Rahul Gandhi’s Bharat Jodo Yatra and stated that the young leader will enter into Andhra Pradesh by 18th of this month and it will continue for 4 days. Then, the Yatra will enter into Telangana and continue there for 13 more days. He criticized BJP stating that they are ruling with “Divide and Rule” policy. 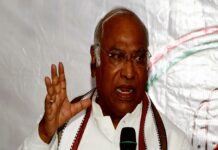 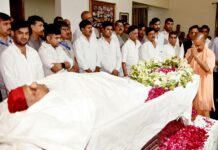 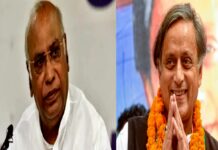 Shashi Tharoor not interested in backing off from the contest