Raashi Khanna has made a name for herself with her great debut in Oohalu Gusa Gusalade and then she has been part of films like Jill, Bengal Tiger. Tholiprema showcased her acting skills and she transformed herself from being slightly chubby to slim. She acted with Jr. NTR in Jai Lava Kusa but has not been able to act with other big stars. Raashii Khanna had a big blockbuster with Thiruchitrambalam in Tamil and flops in Telugu.

The actress has appeared on Unstoppable with NBK alongside Jayasudha and Jayapradha. Raashi Khanna shared her images from the appearance where she is looking like a brownie, in her brown color dress. She celebrated her Christmas by visiting Swayamkrushi, a home school for mentally and physically challenged. Raashii Khanna wrote, “My heart was touched and I think in some way I had the same effect on them. This Christmas couldn’t have been merrier..!
#bethemiracle that you are and spread the gift of love and joy in whatever little way that you can! Have a very #merrychristmas”

Raashi shared these pictures where she looks sensuous yet classy in her brown costume.

Here is an Ayurvedic Health Boosting Drink recipe for you 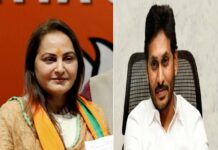 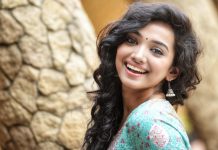 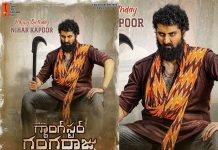