Nayanthara and director Vignesh Shivan announced the arrival of their twins in October. In April, in front of many celebrities they got married in Indian traditional style. Many thought the couple have went against surrogacy laws in birthing their twins, as the couple got married only 6 months, ago. Nayanthara and Vignesh Shivan have been asked to appear in front of Government Medical Advisory committee to explain their status.

The couple have submitted the Marriage registration certificate stating that their marriage has happened 6 years ago. Nayanthara and Vignesh Shivan have also given the committee all the details about the surrogacy process as well. Now, the committee examined all the documents submitted by them for their authenticity and they have announced that Nayanthara married Vignesh Shivan in March, 2016. Also, the couple completed surrogacy process in a Private Hospital, Chennai.

Nayanthara and Vignesh Shivan did not explain why they re-married once again after six years post their marriage. While some people are opining that the couple have manipulated law to show that they did not commit any mistake, fans of Nayanthara are rejoiced about this development. Well, Tamil Nadu Government has officially ended the Surrogacy controversy.

Rajinikanth called Kantara as a Masterpiece. Read about it here. 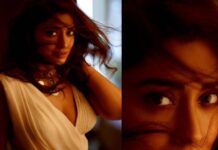 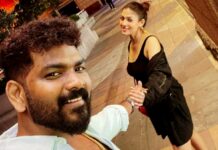 Nayanthara gets dragged into Surrogacy row! 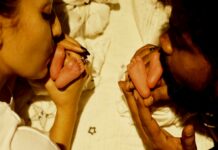