World’s most popular Billionaire, Elon Musk has offered to buy Twitter for $44 Billion Dollars and the organization moved with the deal to come out of their financial debts and issues. But Elon Musk and Twitter management went on an open arguments about the data provided by Twitter about the fake ids and bot accounts. This open argument has led to Elon Musk announcing that he won’t be going through the deal until he gets a clear picture about the fake accounts, spam tweets from the company.

Stake Holders of Elon Musk’s Tesla and Twitter have met together and asked Musk to be crystal clear about his intention to buy or not Twitter. Later, they moved to Delaware Court about Musk’s delay and judge asked the billionaire to finish the deal by 28th October. Elon Musk, in a video conference call to his investors and banks, board members said that he is ready to close the deal by 28th October and they can provide him with the funds to do the needful.

Binance, Qatar Investment Authority, Sequoia Capital kind of equity investors have requested the erratic Billionaire, Elon Musk to give them a clarity about his intentions on Monday and he reassured them that he will close the deal before this weekend. Morgan Stanley and Bank of America Corp have announced to give debt of US$13 Billion for this deal and many other investors are involved in mobilizing the funds amounting to US$46.5 Billion, including payments for all paperwork and take over charges. 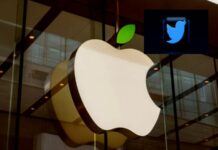 If Apple takes down Twitter, who will be at more loss? 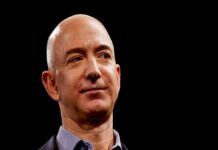 American billionaires lose US$93 Billion in a day! 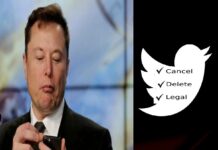