Pawan Kalyan performed pooja ceremony for his Varahi vehicle according to Indian traditions at Kondagattu Temple, in Telangana. He spoke at Nachupally Janasena public meeting and welcomed any party to join hands with them in Telangana. Pawan Kalyan stated that in upcoming elections, Janasena will contest in 25 – 40 Assembly seats and 7 – 14 Parliament seats. He also shared that he is ready to join hands with any party in Telangana be it BJP or any other, who comes to close to his principles. Pawan Kalyan also shared that he took inspiration from Telangana freedom fighters and movement.

He opined that he cannot give any messages to Telangana people. Pawan Kalyan stated that he is a person who got inspired from Telangana movement and hence, he reacted with such harsh words and aggressively against YSRCP leaders comments. He said that Janasena will not give up on Elections like they did during Municipal elections. Pawan Kalyan shared that he feels Telangana has better governance than Andhra Pradesh.

He commented that AP has abusive people running government who cannot tolerate any opposition and alleged that they have killed their own family members. Pawan Kalyan asked if they are so many exams for Constable post in Telangana then how many tests should be conducted for electing MLA and MPs. He hoped that Janasena will win 10 MLA seats in Telangana in coming elections, calling AP politics has caste base and boundaries, which in Telangana are not present. Pawan Kalyan said that he will work for Telangana upliftment and he will always be a Telangana person at heart. 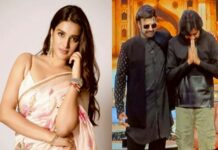 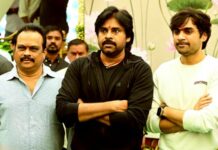 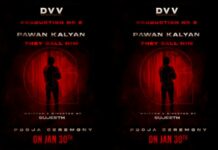