Avatar The Way of Water is the new Hollywood big blockbuster movie that entire world is waiting to watch on big screen. James Cameron has crafted magic and box office records with his Avatar film, way back in 2009. After 13 years, the magician is back with sequel Avatar The Way of Water, starring Sam Worthington, Zoe Saldana, Sigourney Weaver, Stephen Lang and Kate Winslet.

The first trailer of the movie became hugely popular and as gone viral too. The director, who is also producer, expressed high confidence on the movie but also stated that if it doesn’t work as anticipated, he will not produce Avatar 4 and Avatar 5. Avatar The Way of Water, reportedly needs USD 2 Billion to be profitable, state Box Office trackers. Avatar has become the first movie to cross 2 Billion USD barrier and it is enjoying the Numero Uno position above Avengers EndGame in box office collections.

Avatar The Way of Water team has decided to release a new trailer to give more details into the story and it seems like along with Jake Sully, his children will have major characters to play. This new trailer has raised major discussions about the visuals crafted with new 3D technologies, cameras developed specially for the film. Well, movie has huge expectations and James Cameron has been able to deliver on his promise with almost all of his films, let’s wait and see about this one too. Avatar The Way of Water is releasing on 16th December, worldwide. 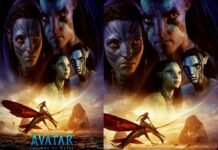 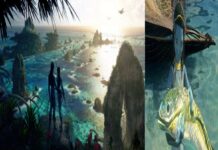 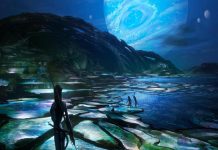