IMD has warned people to be safe interiors during the morning hours as Smog, fog will be high all over North India. Especially, Delhi, Rajasthan, Punjab, Haryana, Uttar Pradesh, Chhattisgarh will see dangerous levels of smog and fog warned IMD. Extreme Cold Wave has already brought down temperatures across India and in Hyderabad, Rajiv Gandhi International Airport has recorded 8 degree Celsius, the lowest. Weather experts feel Telangana could record even lower temperatures on Sunday and Monday due to the Extreme Cold Wave.

IMD has asked people to take precautions while coming out and keep themselves warm. In the Western Himalayan region, winds from Arabian Sea can bring slight rainfall after January 10th. Extreme Cold Wave could increase COVID infections and old people, especially, should take necessity care stated medical experts. Please be safe and be careful! 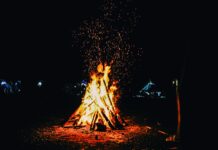 Lohri has become one of the most celebrated time. Know why? 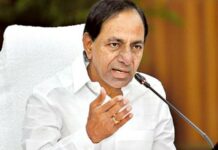 BRS is going to start operations from six states! 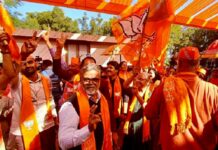