Women’s Premier League WPL bids for teams have been closed by BCCI and the new teams have brought in Rs.4669.99 crores revenue to the board. This is huge for budding Women’s Indian cricket. The success of IPL has made WPL also a grand success, one can say so. BCCI has announced the new team owners of WPL and cities they will represent as well.

A look at the Five franchises with ownership rights for #WPL pic.twitter.com/ryF7W1BvHH

“Today is a historic day in cricket as the bidding for teams of inaugural #WPL broke the records of the inaugural Men’s IPL in 2008! Congratulations to the winners as we garnered Rs.4669.99 Cr in total bid. This marks the beginning of a revolution in women’s cricket and paves the way for a transformative journey ahead not only for our women cricketers but for the entire sports fraternity. The #WPL would bring necessary reforms in women’s cricket and would ensure an all-encompassing ecosystem that benefits each and every stakeholder. The @BCCI has named the league – Women’s Premier League (WPL). Let the journey begin….” Well, we hope India Women’s Cricket will also touch new highs with WPL like Australia Women’s Cricket. 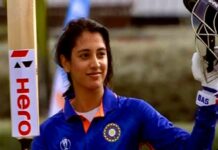 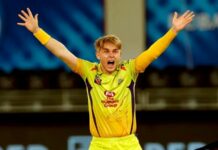 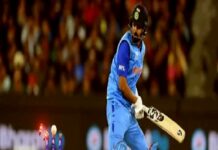