Virat Kohli is known for giving his best when he is on the field. He made sure that even his team members play at their highest of abilities while he captained Indian team. Being such a tough task master took toll on him and hence, he gave up on captaincy and decided to concentrate on his individual performance, more. Virat Kohli stunned not just Australian batsmen but Indian viewers with his fielding during the warm-up match.

Earlier in the game, Virat Kohli pulled off another important run-out too. He released the ball unbalanced towards the non-stricker end to run out Tim David from mid-wicket when score was on 171/5 in 19th over. This run-out has increased pressure on rest of the batsmen of Australia and remaining 4 fell in the final over. One of those 4 wickets was again a stunning one-handed catch by Virat. Here you can watch the video, shared on Instagram, by ICC and T20 World Cup accounts. His proud wife, Anushka Sharma also shared it on her story. 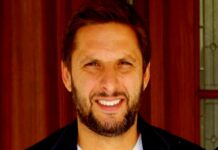 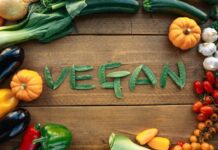 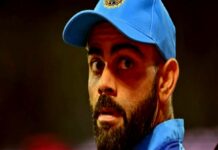 Virat Kohli requests fans to not invade his privacy!