Vladmir Putin told to Tayyip Erdogen that Russia will not agree for ceasefire until Ukraine do not agree Russia ownership on the regions they have occupied. While Tayyip Erdogen asked for unconditional and unilateral ceasefire from Russia Vladmir Putin has expressed concerns about destructive role of Western forces in providing information, pumping weapons and guidance in Kyiv.

Further Erdogen and Vladmir Putin discussed about energy issues like creation of gas hub in Turkey and construction of Akkuyu Nuclear Power Plant. Turkey has been playing the role of a mediator between Russia and Ukraine, ever since the war broke out. Vladmir Putin has dismissed any other way for entering into dialogue with Ukraine. He wants Ukraine to accept Russia ownership over the territories they have occupied, to even open discussion. 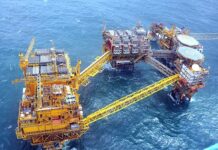 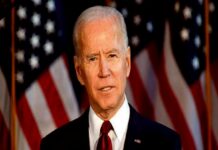 Joe Biden: Vlodymyr Zelenskyy did not hear us! 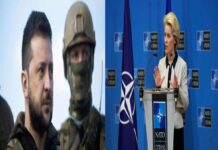