Ukraine President Zelenskyy has been welcomed to USA and President Biden is set to meet him. Zelenskyy went to US to ask them for military assistance against Russia in the Russia – Ukraine war. European Union has denied to directly involve in the war and they have announced sanctions on Russia and their businesses, mainly, oil export. Now, Russia has expressed unhappiness about US turning a deaf ear to their concerns.

Kremlin, capital of Russia, spokesman Mr Dmitry Peskov said, “We can say with regret that so far neither President Biden nor President Zelenskyy have said even a few words that could be perceived as potential readiness to listen to Russia’s concerns. Not a single word was heard warning Zelenskyy against the continued shelling of residential buildings in towns and villages in Donbas and there were no real calls for peace. This suggests that the United States is continuing its line of de facto fighting an indirect war with Russia to the last Ukrainian.”

President Zelenskyy has requested for nations across the world with great military strength to push Russia and pressure them to give up on war with Ukraine. From past ten months, Russian military forces have been marching into the Eastern side of the country.

Kremlin has claimed ownership of several territories and Zelenskyy has been urging Ukrainian military, people to fight against Russia and now, he is asking for USA help. On the other hand, US has said that they have been trying to schedule this meeting from a long time and this is the only time, they could arrange for, disputing Russia claims of an indirect war. 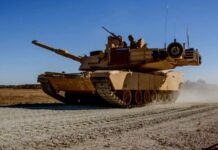 US and Germany to send their war tanks to Ukraine! 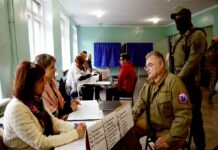 EU and Canada to pose more sanctions on Russia 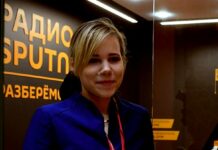