Jharkhand CM Hemant Soren has been summoned by Enforcement Directorate, ED, for questioning about the Mining scam. ED alleged that he committed money laundering through illegal Mining. There have been reports that even Election Commission has recommended to Governor of the state to strip Hemant Soren of his MLA position, that is, assembly membership.

Hemant Soren talking to media stated that BJP led Central Government is looking to harass State Governments that don’t belong to their party. Jharkhand Mukti Morcha and Congress have formed a coalition government in 2019 and Hemant Soren alleged that several people have been working as submarines against him, to somehow bring him and his government down. He stated that those submarines are coming to the shore, now.

Hemant Soren recommended Governor to open the envelope soon and take a decision as BJP complained against him without proofs and he never committed any kind of scam worth Rs.1000 crores. In his reply to ED summons he also mentioned that they have to amp up illegal mining by 4-5 times to have made Rs.1000 crores as whole state makes only Rs.750 crores per year through legal mining. He stated that so much of mined produce “one would need 20,000 railway rakes or 33 lakh trucks. The Railways would not transport it without a valid document. Have you acted against any railway official?”

Hemant Soren predicted that in future more Opposition led State Governments will face the same kind of charges and harassment like he is going through. He remarked that he is a State CM and ED should not forget that as they are treating him like any other person. Hemant Soren strongly remarked that he would never flee the country as only Business Men have fled the country and he would never do that.

Nara Chandra Babu Naidu announced that he might be fighting his last election. Read here. 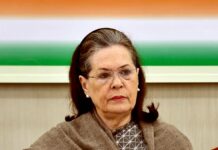 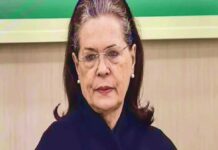 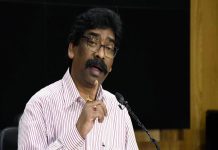