Total 400 IT officials divided into 65 groups have conducted raids on Malla Reddy group of institutions, houses, offices, hospitals and other important places. The Minister will have to defend the unaccounted money in coming days or he might have to resign for his position as Minister and MLA. IT officials have announced that Students have been charged higher tuition fees and it is unaccounted for.

Malla Reddy stated that the accounts have been well-looked after and he said that they are supporting the IT officials in every possible way. He also informed that they took all the permissions and never charged any person or student over the desired limit. Well, the raids are still happening.

Team India for Bangladesh ODIs has been re-announced. Read Here. 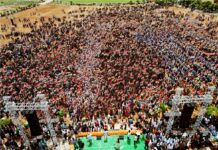 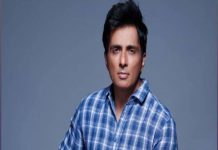