China has been a mysterious nation for US, UK and India. They try to say that they are friendly, non-violent nation and then they aggressively, actively operate with their army in border villages. India has been warning China and even asking other nations to interfere in these border disputes but China has been entering peace talks and then violating them. US identifies China has one of those nations that is actively trying to establish their supremacy around the world and keep a tab on their operations, India on the other hand, is looking to contain their aggression near Arunachal Pradesh and Ladakh borders.

Major amount of suspicious activity has been reported near Arunachal Pradesh border villages by Chinese Armies but then India is trying to avoid war with China. On the other hand, President of China, Xi Jinping while addressing Military has asked them about combat readiness. This query has arised doubts about China intentions at Eastern Ladakh and Arunachal Pradesh border villages.

Chinese media officially reported that Xi Jinping has enquired about troops receiving enough nutrition with fresh vegetables and food supplies on-time. China President praised the troops for their courage and 24-hour monitoring. India and China have met till date 17-times for peace talks and this kind of news, won’t be taken lightly by India and world nations, for sure. 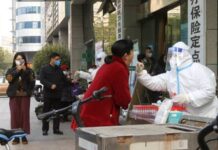 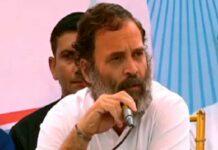 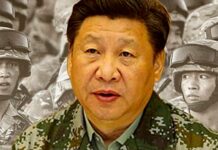 Is China predicting World War III or another big War?