Gujarat Assembly Elections notification and schedule have been released by EC, Election Commission of India, on 3rd November. Opposition parties have called this “favoring” to ruling party and accused EC of malicious intent. Himachal Pradesh and Gujarat elections have been anticipated to be held simultaneously and EC announced that results for both states will be declared on 8th December.

Gujarat Assembly elections will be held on 1st December and 5th December in two parts. EC announced that first polling will be conducted at 89 constituencies and second at 93 constituencies, on both the mentioned dates. On 8th December, counting of the votes will be completed and results will be declared.

CEC Rajiv Kumar, has come out to explain the reasons behind delay in releasing Gujarat Elections Notification. He stated that EC has been impartial and he is proud of the way they have acted. He stated that from 3rd November, for 38 days, Election Code will be applied and Assembly will be dissolved by 18th February in Gujarat.

Hence, they had to take in consideration the time between the result announcement and assembly dissolving time. Also, he stated that they had to not intervene in government activities during Morbi Bridge collapse disaster and hence, EC waited in releasing the notification. Gujarat Assembly results will be observed closely by all parties as they might determine future of PM Narendra Modi and BJP in 2024 elections as well.

Pakistan made it easy for India or tough in World Cup? Read here 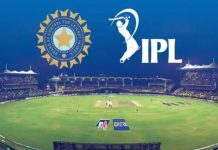 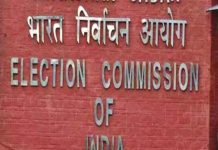