TNPCB, in their water analysis study report has stated that the dissolved solids are between 700 and 5000 mg per litre every month, and faecalis matter was found to be between 70-300 mg per litre in every sample. And they have deemed the coliform presence was detected between 300 and 1500 mg per litre. These are alarming levels of pollution and Chennai is home for big slums too.

If any kids unknowingly drinking this water could cause for major catastrophe. Chennai city has been dependent on Telugu Ganga and Poondi – Cholavaram, Redhills and Chembarambakkam lakes. Water is drawn from Red Hills lake to Water Treatment Plants at Puzhal near the Lake, at Surapet and Kilpauk, then treated and distributed to Chennai City.

If the catchment areas of the major rivers stop contributing to the water needs of the ever-growing Chennai Metropolitan, then, it will be difficult for city to accommodate existing and newly coming into the city at major levels. TNPCB is also worried that this kind of increase in water pollution is scary and alarming. Already, Tamil Nadu government has commenced water restoration project with a budget of Rs.3400 crores!

PSPK*NBK Power Teaser is out now! 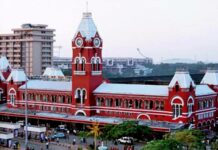 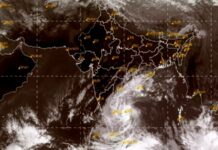 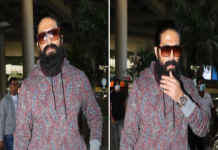