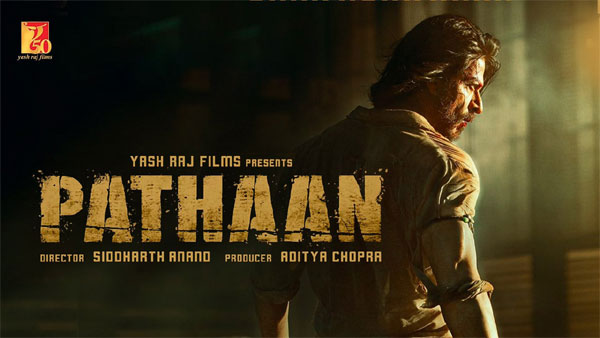 Shah Rukh Khan is an Indian actor, Flim producer who is also referred as baadshah of Bollywood.He has appeared in more than 80 films. Shah rukh khans next film Pathaan will release next year, but the movie film sequel is still going. Producer Aditya Chopra and his team had planned to turn this movie into action-thriller movie just like Salman Khan Tiger movies. The makers of the movie have decided to add more characters to the Pathaan sequel which is under development. Film production said that The team of Pathaan has begun writing just like the Tiger films because the story will travel to different countries. Pathaan which is being directed by Siddharth Anand casting the movie with Deepika Padukone and John Abraham in lead roles. This film might have crossover with Salman Khan tiger 3,where both SRK and Salman Khan stated to have a cameo role appearance in each others film. Salman Khan already shot his part in Pathaan but SRK is yet to shoot for Tiger. Its rare to hear of a sequel being planned even before the original film has released. We re sure that SRK is going to making this movie a blockbuster for his fans.