Ranveer Singh post pandemic releases 83 and Jayeshbhai Jordaar have become disasters at the box office. The actor did not accept any move post Cirkus with Rohit Shetty and Rocky aur Rani ki Prem Kahani with Karan Johar. Alia Bhatt finished her portions for Karan Johar film and Cirkus shoot updates are yet to come. Meanwhile, Ranveer Singh and Shankar have been said to have met and discussed about remaking or making a new film based on Anniyan, in Hindi.

Now, Bollywood media has reported that Ranveer Singh has accepted to play lead role in a three-part series of films with Shankar. First movie shoot will start from Mid-2023. Also, the reports suggest that Shankar is adapting Velpari Novel for this three part series and Ranveer Singh will be sporting different looks. On the other hand, Suriya also wants to bring Velpari novel to screen, as per the sources from Kollywood and in his Suriya42, few scenes will be inspired from novel, say reports.

Few reports also say that Velpari Novel will be made as three films and one film will have Suriya also amongst the ensemble cast along with Ranveer Singh. Just like Ponniyin Selvan movie, Shankar wants to make Velpari novel into huge historical films that will be produced on the scale of Baahubali films, say reports. If Suriya and Ranveer Singh, really come together, then Shankar will be able to create records for Kollywood industry that will not be broken anytime soon. Currently, Shankar is directing Kamal Haasan in Indian 2 and Ram Charan’s next RC15. 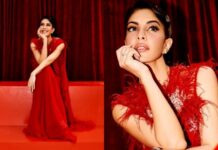 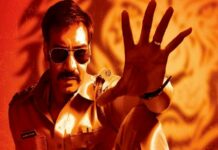 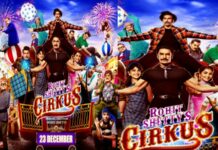