Panja Vaishnav Tej is coming up with Ranga Ranga Vaibhavanga soon and working on an action film with new director. Sai Dharam Tej has accepted to feature in Vinodayasitham movie remake with Pawan Kalyan. Samuthirakani could direct the film.

So, they want to plan a huge potboiler that has potential to become massy hit. Hence, they have been trying to reach out to “commercial” directors in Telugu Film industry. As part of it, Panja Vaishnav Tej met with Santhosh Srinivas, director of Kandireega, Rabhasa, Hyper films.

Both of them discussed few ideas and Santhosh might meet him soon with a script ready for narration. As off now, both of them haven’t planned consolidatedly anything but the chances are high for them to come together say sources. Sai Dharam Tej is busy with his other commitments. 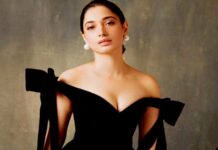 So, Tamannaah introduces her “Husband”! 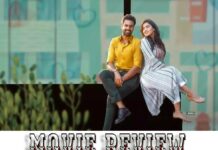 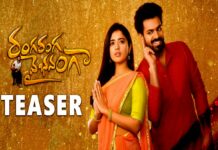