Samantha Ruth Prabhu has been diversifying her roles ever since she found a great success with Family Man Season 2, negative role. The actress has been part of many blockbuster films that she became a household name in Telugu states and Tamil Nadu as well. Samantha has started finding many offers in Hindi as well and she has been moving away from typical heroine roles, too. Her recent release Yashoda has proved her box office potential in Telugu states with a proper content driven film. Samantha is now coming up with Gunasekhar directorial, Shaakuntalam.

Gunasekhar has become synonymous for making VFX oriented films from the beginning of his career and in fact he is one of the pioneers in introducing production design in Telugu films. He directed a lady oriented film like Rudhramadevi with Anushka Shetty in the lead role and produced it, too. He has turned producer again for Shaakuntalam too. Samantha could be expecting a repeat of success like Rudhramadevi and we hope for the same. 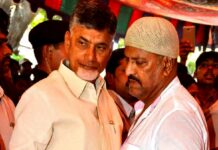 Why do you think Mohan Babu met Nara Chandrababu Naidu? 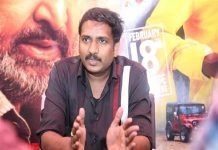 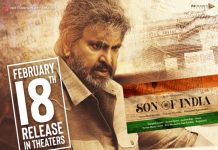