Samantha Ruth Prabhu came up with her big action thriller, Yashoda few weeks ago. Yashoda had Samantha playing a pregnant lady who investigates into EVA IVF hospital misdeeds from inside the hospital, as undercover agent. Samantha for the first time in her career, did action heavy film in Telugu.

Yashoda movie released on 11th November, 2022 and received good Word of Mouth. Samantha performance received high praise from critics and she managed to deliver a commercial success. Producer Sivalenka Krishna Prasad has been looking forward to OTT platform release, in the hope of movie garnering more positive feedback from audiences, who did not watch in the theatres. But EVA IVF hospital owners decided to tarnish those plans.

EVA IVF hospital has decided to go to Civil Court for defamation and ban on release of the film on OTT platforms. They have stated that Samantha character has been designed to bring defamation for their hospital and the release of the film will show them in wrong color. As creative people cannot use living or non-living things names in their films without prior permission. If at all any person claims defamation that with a proof that the film causes them unreasonable damage with lies, then Court will have to oblige.

Hyderabad Civil Court has hence stayed Samantha Yashoda release until 19th December. The court might advise both parites to solve the problem amicably outside the Court and makers might offer damages, a disclaimer or blur EVA IVF hospital name in the OTT version. For now, the film cannot release on OTT platforms until Court lifts the stay. Samantha fans might have to wait for a bit longer than they wish to watch the film again. 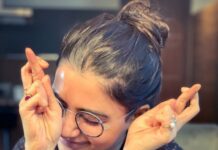 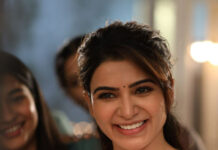 Samantha: Yashoda is the most important film for me 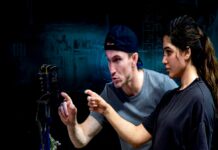