The actor is ageing like fine wine on the screen and he looks good in the teaser. Salman Khan in trendy South Indian look is much smarter than in his long hair look. The teaser gives vibes of Chennai Express with Victory Venkatesh and Pooja Hegde, Jagapathi Babu as part of the leading cast. Salman Khan with Victory Venkatesh on screen will be a goosebumps inducing moment for all Telugu movie and South Indian cinema fans.

He already appeared in Godfather alongside Megastar Chiranjeevi and this will be another treat to watch. Salman Khan bought the rights of Ajith Kumar Veeram film and remade it with changes as Kisi Ka Bhai Kisi Ki Jaan. Popular Dancer-turned-anchor-turned-actor Raghav Juyal is playing an important character in the film and Farhad Samji is directing it.

You can do these Interesting things at Jaisalmer Desert Festival 2023 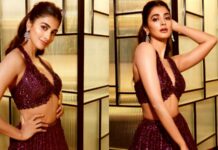 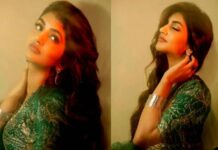 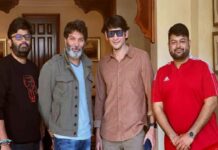