The makers of Baby, a new love story featuring Anand Deverakonda, Viraj Ashwin, and Vaishnavi Chaitanya have dropped an interesting update on the teaser of the film.

The makers have dropped a sparkling new poster of the film which confirms that the teaser will be out on the 21st of November. In the poster, we see the leading lady Vaishnavi with a rose in her hand as she carries varied expressions on her face. 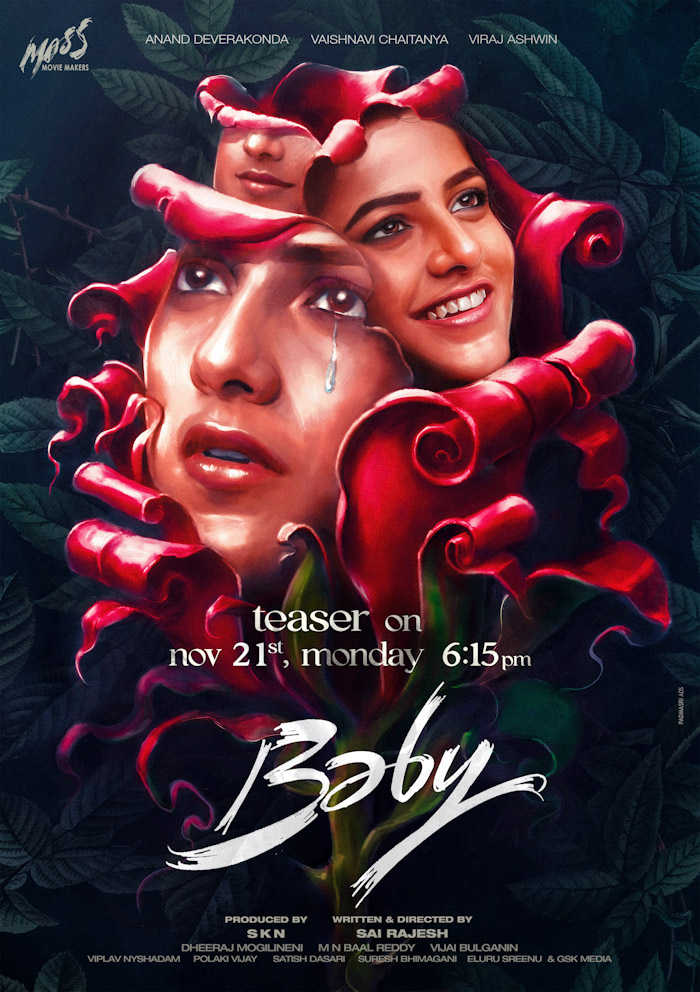 It will be out at sharp 6:15 PM on 21 November, as confirmed in the poster. While there has been a lot of anticipation on the content the film has to offer, this teaser is expected to give a clearer idea of the the same.

The film is directed by National award winner Sai Rajesh and produced by SKN and Maruthi under Mass Movie Makers banner. As mentioned earlier, the film is billed to be a new age love drama with a unique and fresh backdrop and narrative. More promotional material will follow. 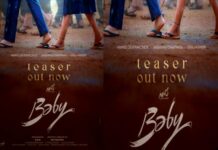 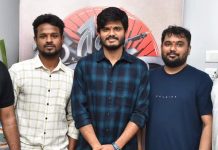 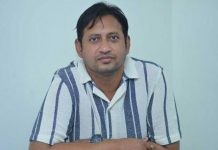