The actress has been given the title of “The National Crush” and she has done few Hindi films too. But Rashmika Mandanna comments on Kantara and mocking tone, she used as hurt Rishab Shetty, also said many reports. With these new comments, she seems to be offering an olive branch to end the controversy and social media judgement about her character as “thankless” person with no ounce of gratitude. In that other interview, she stated that no one has helped her in the Industry and Rashmika Mandanna took those comments back with this acknowledgement.

She further requested social media to be kind to her as they have been trolling her sister and parents, too. Rashmika Mandanna stated that she used to take comments on her lightly and still can do. But as trolls started affecting her parents, younger sister and family, it is not okay and she cannot be silent. Rashmika Mandanna came into recognition all over with her role in Rakshit Shetty’s Kirik Party, directed by Rishab Shetty. 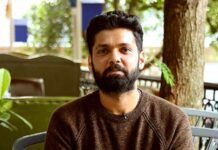 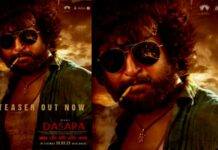 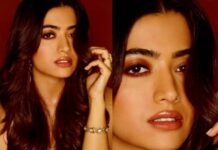 Rashmika Mandanna clarifies that she and Vijay Devarakonda went on tour as friends!