Rebel Star Prabhas’ futuristic film Project K under the direction of creative director Nag Ashwin is the highest-budgeted movie ever in Indian cinema. Director Nag Ashwin took special care on script and other pre-production formalities as well. He even made a public appeal to Anand Mahindra, requesting automobile technology from his business Mahindra Group for Project K. The movie needed Mahindra Group’s assistance in developing future automobiles for the film and Anand Mahindra is lending full support.

As a New Year treat, the makers released episode 1 of From Skratch: Re-inventing the wheel, which shows the process undergone to make a wheel. Of course, it’s not a regular wheel. The fun part is the team made a mockery of Nag Ashwin for his enthusiasm to design and make the wheel. But only he knows the importance of it. Priyanka Dutt’s involvement can also be noticeable in the video. There is much more to come in the series of From Skratch.

Big B Amitabh Bachchan is playing a lengthy and significant role in the movie, whereas Deepika Padukone is the female lead opposite Prabhas.

Here you can watch the making of the movie:-

Start your New Year with these diet tips 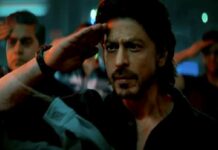 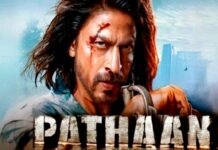 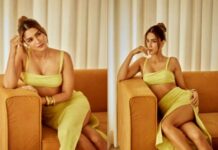