Prashanth Neel has become one of the most sought after director in Indian Cinema after he scored blockbusters with KGF Chapter 1 and KGF Chapter 2. The director has already announced his next with Prabhas, Salaar and then he has another film planned with NTR for Mythri Movie Makers. Prashanth Neel has become so special for actors that everyday, we hear some rumour or the other about his next projects. Now, the latest is that he has agreed to do Ravanam for Dil Raju, which the producer officially announced. But the rumour is that Prashanth Neel will direct this movie with Prabhas in lead.

Dil Raju in an interview promoting Varisu/ Vaarasudu, talked about his next films. He stated that he has planned Viswambhara with Sailesh Kolanu, Jhatavu with Indraganti Mohan Krishna and Ravanam with Prashanth Neel. He did not announce the lead actor but the rumors have come out that Prabhas will be part of this film. Currently, Prashanth Neel and Prabhas are busy with Salaar shoot and non-stop schedule will start in few days, say sources. Salaar is scheduled for September, 2023 release.

Now, Prabhas has Adipurush getting ready for release, Salaar, Project K on sets. He has Spirit with Sandeep Reddy Vanga and an untitled film with director Maruthi Dasari. The later two films have been announced and we do not know when they will go on sets. If Prashanth Neel is set to direct Prabhas for Ravanam, he might have to wait till 2026 or 2027. In the meanwhile, he might complete his film Jr. NTR. 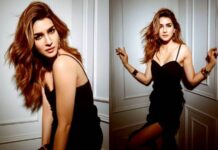 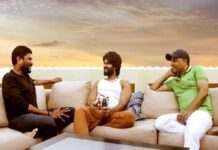 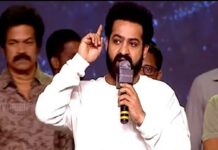