Producer, Paruchuri Praveena, Care Of Kancharapalem and Uma Maheshwara Ugra Rupasya fame, has announced her third movie. The film’s pre-production has started and the team is about to give a casting call. Once they finalize everything, details about cast and crew will be made official soon.

Young producer, Paruchuri Praveena has proved her taste in films and how strongly she believes in old adage, “story is the hero”. Despite being a cardiologist raised in America, she has been making rooted stories out of love for Telugu culture and Telugu cinema. Praveena is going to encourage fresh talents once again through her third movie. A debutant director is going to be introduced through the film. 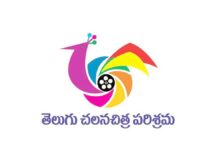 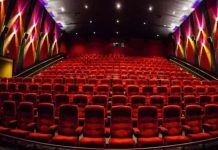