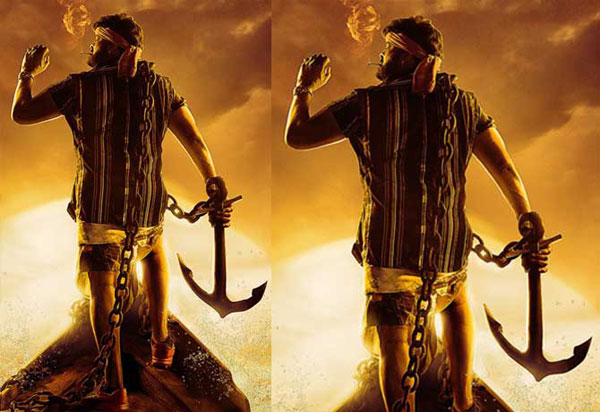 We all know that Chiru is acting n another remark titled “Bhola Shankar” and this movie is the remake of the 2015 hit Tamil film “Vedhalam” Directed by Meher Ramesh, Keerthy Suresh will be seen as Megastar’s sister while Tamannaah will be romancing with megastar. The shooting is almost completed and it will be coming in theatres in 2023. Reports have said that megastar has another remake project on the cards other than “Bholaa Shankar”. Evidently Ram Charan bought the remake rights of “Bheeshma Parvam”. This blockbuster movie starring Mammootty got a lot of appreciation and megastar feels that it would be a perfect remake for him to make this movie. While megastar is yet to make a decision about it, fans are waiting for the official news about the remake of this movie. Megastar is also acting in his 154th movie and it is titled as: Waltair Veerayya”. Ravi teja is playing a key role in the movie. Shruthi Hassan is the female lead. Chennai Beauty Catherine Tresa is also part of the film. Produced by Mythri Movie Makers, Rockstar Devi Sri Prasad is composing music for Megastar film once again after Khaidi No:-150