Naga Chaitanya has been in great form in recent years and except for his Thank You, all his movies have been good hits at the box office. He is coming up with his next movie Custody, in the direction of Venkat Prabhu. Ilaiyaraaja, Yuvan Shankar Raja are composing music for the film. Naga Chaitanya is playing the role of a police constable in the movie, Custody. After a long time, Naga Chaitanya is looking in action form in this film.

Venkat Prabhu made films like Chennai 28, Mankatha/ Gambler, Goa, Saroja, Maanaadu and he is working with Naga Chaitanya for the first time. Custody is the full-length action entertainer and bilingual from the director. Movie team released a complete action glimpse with New Year wishes on first day of the year. Naga Chaitanya is seen performing dangerous stunts in the glimpse. 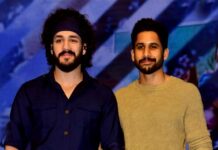 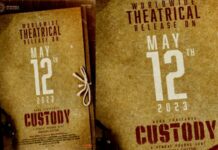 Naga Chaitanya to go into Custody from this date! 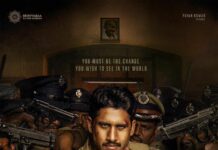