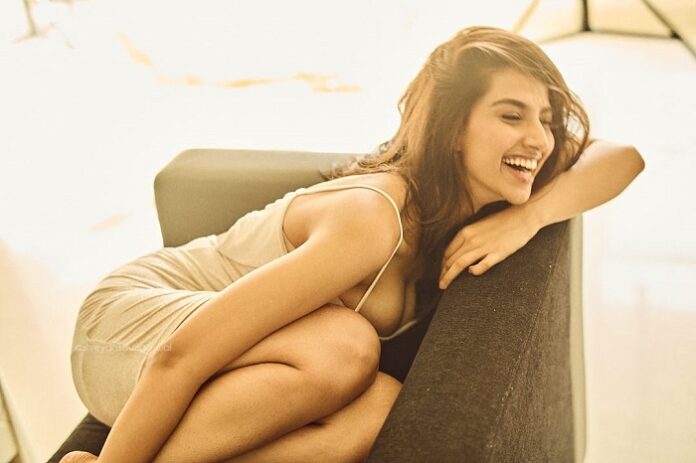 Former beauty queen and actress Meenakshi Chaudhary is a well-known celebrity in the South industry. She has been lauded for her performance in Ichata Vahanamulu Nilupa Radu and Khiladi.

She’s only few films old, but she’s already won the hearts of many young men. Meenakshi is well-known for her social media presence. She also continued to provoke in photo shoots, capturing the youth’s attention with her attractive appearance. In the recent photographs, she is quite romantic and her bewitching looks raise the fever.

Words, it is said, are less powerful than images. As a result, some things are indescribable, and seeing her smile is a delight to the eyes. The charismatic and gorgeous actress aces any outfit and stuns everyone.

She is a fantastic mix of hotness and sweetness, and lucky for us, she’s always willing to flaunt it. And she is ready to impress with stunning performance in upcoming films Adivi Sesh starrer Hit 2 and Tamil film with Kolai. 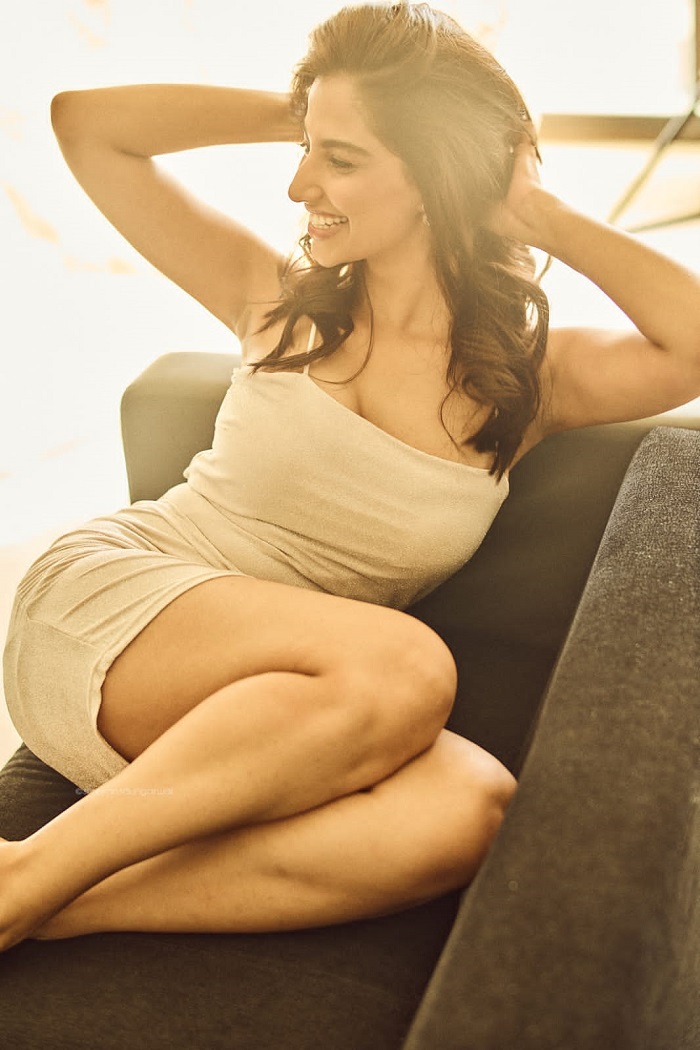