Kamal Haasan has become Ulaganayakan – Leader of the World or World Renowned actor, because of his impeccable skills in dancing, writing, acting, direction, make-up, using new-age techniques. Kamal Haasan has been part of films from the age of 4 and he completed a long career of 6 decades, successfully. He delivered his career biggest hit in 2022 after a decade a flops with Vikram.

The actor came to Hyderabad to meet his Guru, director K. Viswanath and as he returned to Chennai, he got admitted to hospital. Kamal Haasan is reportedly having high fever and facing problems related to breathing. Fans of the legendary actor are worried ever since the news came out and the doctors have reassured late in the night of 24th November, that he is doing fine.

Kamal Haasan is recovering from fever and even the respiratory problem will be cured in 2-3 days, said doctors. Due to the rumors spread about his ill-health fans have been putting posts on social media praying for his good health and speedy recovery.

Kamal Haasan has been on the spree of announcing films post Vikram success and he has confirmed to join hands with Mani Ratnam post his Indian 2 with Shankar. Mani Ratnam and Kamal Haasan delivered Nayakan, 36 years ago and people are eager to watch their next. Get Well soon Kamal Haasan!

Pawan Kalyan is back on sets of HHVM. Read here. 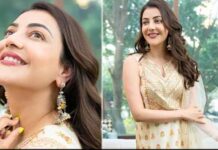 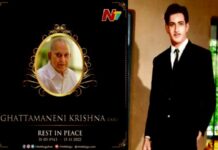 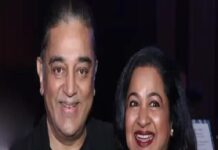