The legendary actor, Kamal Haasan has always been praising Shah Rukh Khan and he has been a great admirer too. Kamal Haasan specially tweeted about the positive reports of Pathaan film and congratulated the actor. He wrote,

Kamal Haasan being this cordial to Shah Rukh Khan doesn’t come as a surprise, provided their relationship and bond. Pathaan released on 25th January, 2023 and opened to positive word of mouth. The movie has already topped War first day and it is expected to deliver record breaking numbers for first day Nett Box Office Collections, for any Hindi film. 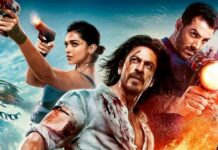 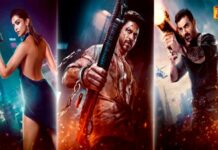 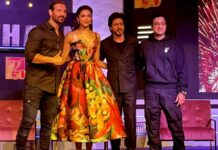