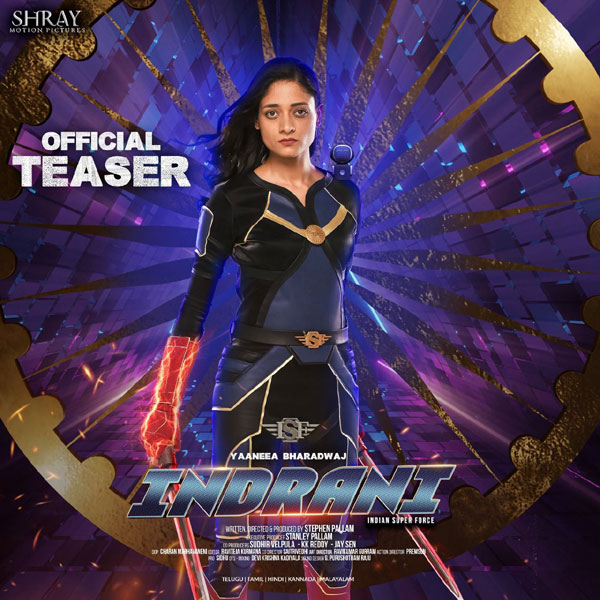 Launching the teaser of India’s First Super Hero Film with Time Travel concept, Hero Manchu Vishnu garu has appreciated the efforts of the Indrani team who are bringing a new age film to audiences. He said that background score and VFX work are of top notch quality and have elevated the well choreographed action episodes to a new level. 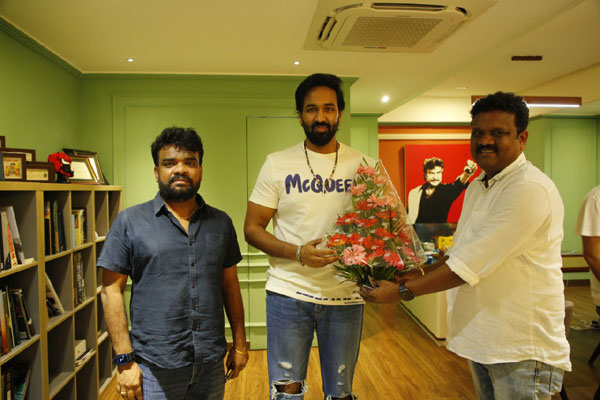 Actor Siva Balaiji garu mentioned that he loved the Robot on the shoulder of Indrani character very much & super powers of Super Girl Indrani played by Yaanea Bharadwaj and Super Villain E-Man played by Kabir Singh, will be a delight to watch for both adults and kids on big screen.

Speaking on the occasion, Director Stephen Pallam mentioned that Indrani’s fight with 3 alligators and action sequence with Shataf Figar will stand out in the film.

Director appreciated the work of VFX supervisor Srikanth Kandala garu and his team who have been working day and night to deliver excellent visuals for the entire film within a short span of time.