Nitro star Sudheer Babu is coming up with an action thriller Hunt. The film is directed by Mahesh and produced by V Anand Prasad under Bhavya Creations banner. This high voltage action thriller is in filming phase as of now and it has Sudheer Babu playing the role of an upright action oriented cop. The film has now received a Hollywood touch.

Renaud Favero and Brian Wiziar who worked in several Hollywood action films including the Marvel franchise in the past, are now associated with Hunt. They are composing a few action blocks.

The producer V Ananda Prasad said “Renaud and Brian are two top action choreographers. They’ve worked on the upcoming John Wick 4 as well. Their action choreography will be one of the major highlights of our film. The shoot has been wrapped up and the post production is going on now. We shall announce the release date soon. The ‘teaser’ and the ‘Papa Tho Phailam” songs have caught on quite well.”

Sudheer Babu plays a powerful cop in the film which also features Srikanth and ‘Premisthe’ Bharath in important roles. 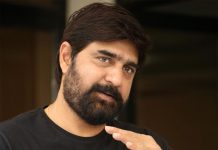 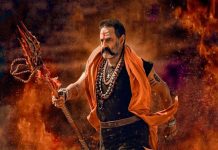 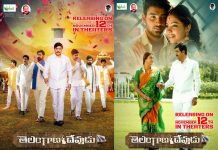