Siddhu Jonnalagadda came out with a fun and funky entertainer that took delivered youth, a fresh black comedy and mass character to cheer for in theatres, DJ Tillu. Movie became a huge blockbuster when no one anticipated it to become one. Now, the team is gearing up for the seauel, DJ Tillu square.

Team made a special teaser with a Drunk and Drive scene, to announce the film, DJ Tillu square. In the teaser, Siddhu as DJ Tillu is caught by a traffic police and there he reveals that he is drunk. The funny one-liners roll out in DJ Tillu typical style and fans of the character, will definitely enjoy it.

Anupama Parameswaran joins the cast this time as leading lady. Mallik Ram will direct the sequel and Siddhu will write the dialogues, screenplay. Sai Prakash Ummadisingu is handling Cinematography and Navin Nooli is editing the film. Suryadevara Naga Vamsi is producing it for Sithara Entertainments and Fortune Four Cinemas. DJ Tillu square is scheduled for March, 2023 release.

Here you can watch the teaser 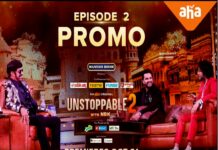 NBK asks Trivikram to bring with him a special Guest! 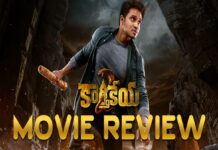 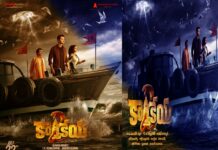