Disha Patani has been known for her sizzling looks in the photoshoots and beach photos. No one can beat the kind of oomph she oozes in those photos and she is bold enough to not really apologize about wearing such revealing costumes. The actress has not been able to deliver box office successes with her recent films but Disha Patani popularity has not come down an iota due to these kind of stunning seducing photos.

Disha Patani after starting her career with MS Dhoni biopic, playing lead role in Loafer in Telugu. After Disha Patani majorly started doing some sizzling glamor doll roles and she even created sensation by openly posting revealing pics on Internet. These pics helped her change her image but success wise, she did not really reach her full potential. In any case, her photos have always been well-received by her fans and Internet viewers.

In these new photos, Disha Patani can be seen wearing two-piece and being lost in deep thoughts while enjoying the sea breeze at a beach. She wore animal printed bikinis and we can say that she has been absolutely stunning, more than ever. Disha Patani looks jaw-dropping-ly sensuous, doesn’t she? 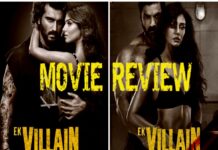 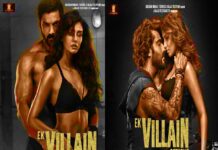 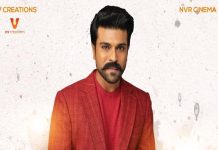