Director Surender Reddy has announced Agent movie with Akhil Akkineni, two years ago. The film has been postponed from 2022 April date to August release date to October release date and then Sankranthi date too. Finally, makers have announced that Agent will release during Summer, 2023. Surender Reddy after Megastar Chiranjeevi’s Sye Raa Narasimha Reddy, is coming up with this film. He has blockbusters like Kick, Athanokkade, Race Gurram and Surender Reddy wants to deliver first blockbuster to Akhil with Agent.

The movie shoot has been delayed due to some reasons and there could have been some re-shoots as well. Malayalam Megastar Mammootty will be seen in an important role in the film. Surender Reddy has started final schedule recently and he got injured on set, on 7th January morning. He went to hospital from sets directly and came back to continue shoot. Surender Reddy wants to deliver the film on-time for Summer and also deliver a massive hit.

After an On Set Accident this morning, Director @DirSurender gets back from the hospital & continues the #Agent shoot🔥

PRO team of the film have shared the news and appreciated director Surender Reddy for his commitment. Previously, Ashuthosh Gowarikar directed on bed Lagaan climax portions and several directors have showed example of their commitment. Surender Reddy has given such example of commitment. We wish him speedy recover and blockbuster year. Akhil Akkineni starrer Agent has Sakshi Vaidya, Mammotty in lead roles and Anil Sunkara is producing the film on AK Entertainments production banner. 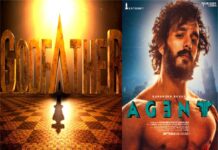 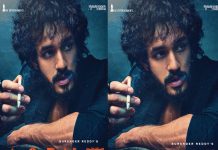 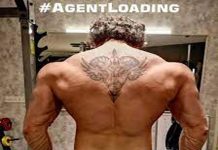