The makers of Sir/Vaathi announced the film’s release date today. The film will release simultaneously in Telugu and Tamil across the globe on February 17, 2023. In the release date announcement poster, Dhanush, dressed in a blue formal shirt, is flamboyantly sitting on the stairs in a college surrounded by a group of students.

Yuvraj cranks the camera for the film with national award-winning composer GV Prakash coming up with the background score. Navin Nooli is the editor and Avinash Kolla is the production designer. Venkat handles the action choreography. 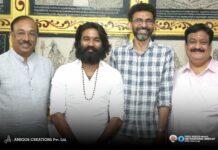 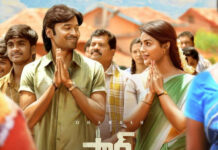 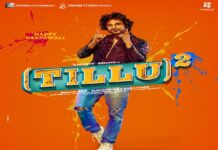 DJ Tillu is back with the sequel DJ Tillu square