After some underwhelming films from MCU in their phase 4, Black Panther: Wakanda Forever seems to return them the glory of Box Office and critically acclaimed film. Letitia Wright, Lupita Nyong’o, Winston Duke, Tenoch Huerta, Danai Gurira are cast in the important lead roles. Ryan Coogler has returned to write and direct the film. Black Panther: Wakanda Forever is releasing in November, 2022. 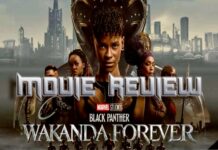 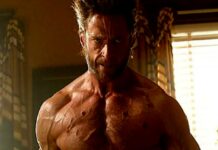 Hugh Jackman set to return as Wolverine in Deadpool 3 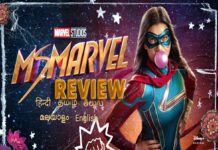