Akhil Akkineni joined hands with Surender Reddy after he found commercial success with Most Eligible Bachelor. The young actor promised his fans to deliver a box office blockbuster with this movie and transformed into a bulky look for the character. Surender Reddy after Sye Raa Narasimha Reddy movie announced his next with Pawan Kalyan but due to some creative differences, chose to go with Akhil Akkineni.

Both of them, annouced the title few months ago as Agent and Malayalam Superstar, Indian Legendary actor Mammootty joined the cast too. Movie has been scheduled for Independence Day release before and then for Dussehra, now the team has announced Sankranthi festival release. Akhil Akkineni might be hoping to repeat Bangarraju feat at the box office, next Sankranthi.

It will be tough though as Megastar Chiranjeevi’ Waltair Veerayya, Nandamuri Balakrishna’s Veera Simha Reddy, Prabhas’s Adipurush and Vijay’s Varisu/Varasudu have been scheduled to release during the same season. Agent might be odd one out with young actor from a famous family like Akhil Akkineni looking to take advantage during massive festive season with all hugely popular, mass stars.

Akhil Akkineni has been avoiding competition till date and if he or producer Anil Sunkara decide to go ahead with the competition, we have to wait and see, how theatres will be distributed among all the biggies. 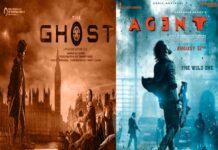 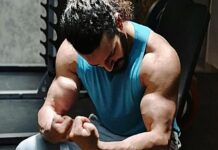 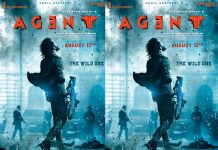