Adipurush team released teaser of the film recently and trolls, controversies about looks have been surrounded the film. People who have been waiting for this film got disappointed with looks and character design. Mainly, Saif Ali Khan’s look as Lankesh attracted more criticism. Adipurush director Om Raut gave his explanation regarding the looks and asked people not to judge the book with its cover.

Adipurush director Om Raut said, “Saif Ali Khan’s Lankesh has been designed keeping this and next generation in mind. Ramanand Sagar kind of a senior director and legend, imagined it in one way for TV and I did it in another way. Give the movie time and post release, you will get an idea why I did so.”

He further defended character design and graphics saying that the 3D effects and VFX will be grand on large screen. Om Raut also stated that he did not use leather for costumes of any character. Adipurush is slated for a release during Sankranti season on 12th January, 2023.

Let’s leave all the negativity aside and laugh more on this World Smile Day. 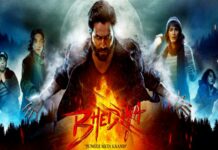 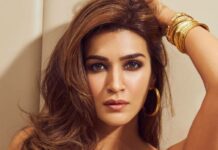 Kriti Sanon re-visits her school and gets nostalgic 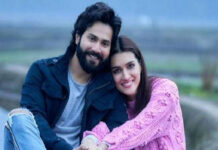