Since smoking is a modifiable risk factor, smoking cessation can benefit brain health. The increased risk of developing dementia, particularly Alzheimer’s disease and vascular dementia, is linked with smoking, and smoking cessation is a risk reducer.

2.Keeping alcohol to a minimum:-

Check out your limit plans in terms of days and amount of alcohol consumption beforehand. Then, choose  for smaller and lower-strength drinks while gradually increasing your drink-free days.

Exercising a minimum of 150 minutes every week by doing a moderate-intensity aerobic activity (such as cycling or fast walking), or as much as you’re able to do is good for your health.

“Alzheimer’s cannot be prevented. However, a good lifestyle, diet, and regular health checkups can delay the advanced stages of the disease,” 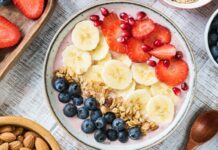 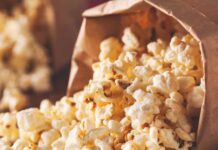 Popcorn is good for health? Read to know 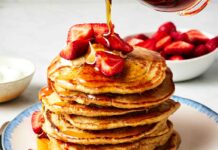