Woman driver in this video has driven the car into a pit and then a man came with the necessary tools to roll it out of the pit. At least, viewers are Twitter felt the video is problematic rather than helpful for using a Woman driver to explain how to run the car out of pits or dangerous cliffs.

Women have been found driving in all sort of dangerous and funny ways on roads but using a Woman driver, in an explaining video did not go down well with the taste of viewers. Many marked it as misogynistic and mansplaining video than a helpful one in such situation. Although the video seem to be genuinely shot to help this kind of generalization did seem to hurt people.

“H0W_THlNGS_W0RK (@wowinteresting8)” has posted this viral video that attracted 95.7k views with 476 RTs and 2462 likes, as off this article got published. Most of the replies and QRTs have pointed out using Woman driver in the video and it seems like a simple explainer video gone wrong. Watch it below and judge for yourself.

On a lighter note, these easy cool tricks can help you ace photoshoots. Do watch.

What to do if the rear wheels of the car fall into a pit pic.twitter.com/5kRUYJDZ8t 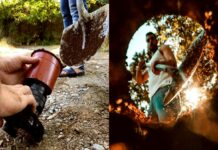 These cool tricks can help you in acing Photoshoots 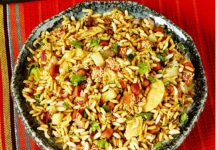 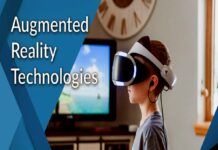 What if you can see the dish before you order?