Artemis I mission success will determine the future plans of NASA to send Astronauts back to Moon, after 50 years. Orion will fly nearly 280,000 miles in space, past Moon and come back to Earth in next 26 Days. This is a test for the rocket and Orion capsule, if they can take astronauts safely into space in their next missions. The rocket that launched into space, SLS is 322-foot tall and is designed to be the most powerful space vehicle ever.

The success of this Artemis I mission is important to human kind as this will be a new dawn of biological experiments in Space as well. Space Launch System, SLS rocket has been designed to be 20% more powerful than the first successful Lunar Vehicle. Orion flight success, will determine if NASA can carry out human missions in future as planned on schedule to Moon, in 2024. First hurdle has been crossed by SLS by putting Orion in Earth orbit after the successful launch on 16th November. 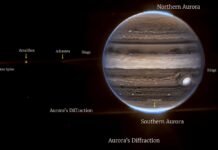 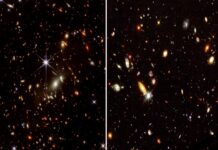