Indonesia Nation has been rocked by the worst possible natural disaster in the form of huge earthquake. On 21st November, Java Island in Indonesia, experienced a magnitude 5.6 earthquake and at least 12-13 aftershocks that caused huge damage. As the quake struck near the mountainous range, it caused for landslides into the nearby villages that further increased the damage.

Many children were at school and they had no place to run as the earthquake struck the area. Many children have stated that they have been stuck under rubbles for hours. Indonesia National Disaster Mitigation Agency has been working through day and night to clear the rubbles as soon as they can. Indonesia government has announced that more than 1000 people would have been wounded while the confirmed death toll has risen to 282.

The numbers shared by the agency are staggering. More than 22,000 houses have been damaged in Cianjur and 58,000 people have taken shelter in rescue homes. Some people are blaming the poorly constructed homes in Indonesia, even though they knew the areas are earthquake prone. India PM Narendra Modi has offered his condolences to Indonesia people and extended his helping hand too. Indonesia is in the zone of “Ring of Fire” in the tectonic zone of Pacific Ocean. So, earthquakes are common but this magnitude of damage is frightening and heart-wrenching to watch. 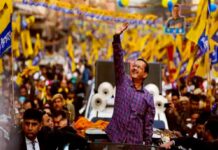 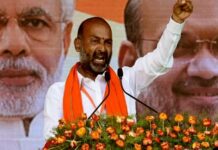 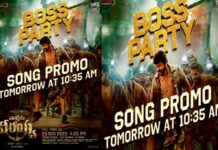