National Company Law Appellate Tribunal, NCLAT, has asked Google to pay 10% of Rs.1337 crores penalty issued by CCI, before they hear their objections towards accepting the penalty. Google moved to Supreme Court against NCLAT and asked SC to strike off the penalty amount. The case has come to arguments in front of SC Tribunal and they have decided to reject the plea and send it back to NCLAT. SC further ordered NCLAT to fasten the process and gave Google 10 days time to pay the 10% amount of the penalty.

CCI has issued this penalty stating that Google is following European Corporate Laws in EU countries while they are violating Indian Fair Competition laws in aggressively using Android products, apps. Competition Commission of India, CCI, has found Google practices in using and promoting Android products as unfair, unethical and against Competitive spirit. They issued penalty of Rs.1337 crores on Google.

Google denied these allegations and they have gone against CCI penalty to NCLAT. The case has been accepted by NCLAT and they have heard arguments by CCI and Google lawyers. They have asked Google to first pay 10% of the penalty amount before they continue with the arguments. Now, Supreme Court has also agreed with NCLAT judgement and asked Google to continue their case against CCI in NCLAT, only. 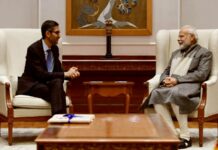 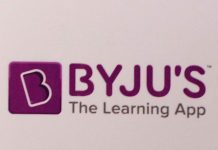 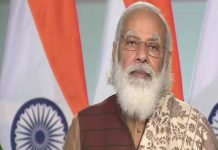