Home Andhra Pradesh Nellore: A boy kills his lover and then himself too!
Facebook
Twitter
Telegram
WhatsApp

In a shocking incident in Nellore district, Andhra Pradesh State, a software employee shot his lover and then killed himself too. When you are love, lovers tend to tell each other that they cannot live without the other person and this boy literally proved it true.

Going into the details, Suresh Reddy has been in love with Kavya from more than two years. The couple wanted to marry and they requested blessings from their parents. While Suresh’s parents left it to him, Kavya’s parents did not agree. Both belong to same caste and are majors, both are working software professionals, still Kavya’s parents had their own reservations.

Suresh and Kavya tried to convince them for over an year but they did not agree. Suresh decided to try one final time and carried a gun with him to force Kavya’s parents to agree for their marriage. Unable to convince them, he first shot her and then shot himself. Both of them died while shifting to the hospital.

Well, in a day and age, when love stories are becoming common, still parents having reservations is upsetting. And it is hard to believe that even well-educated youth are opting for extreme measures rather than being sensible. On one hand, we are witnessing honor killings for caste, religion, or just for pure dislike, hatred and a young girl tried to kill a boy as her parents were forcing to marry him and now, we have seen a boy killing a girl and himself. Mindsets that project love marriages as crime should change and committing suicides and murders for love should also stop! 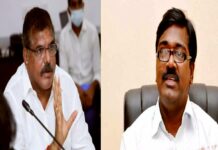 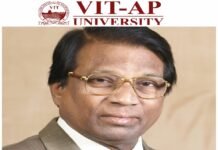 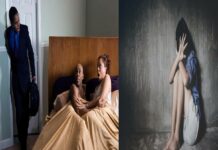